Managing the risk of floods

The solutions are out there to help developers plan ahead for the dangers of excess rainfall, says Scott Parnell's expert Wendi O'Toole.

As an island nation we're at particular risk of flooding, and it seems likely that the problem is only going to get worse. Our wettest winter in history happened in 2013 and the second dampest just two years later. Who can forget 2015's Storm Desmond, which broke records for national rainfall accumulation in a 24-hour period when 34cm of rain fell in Cumbria? The subsequent floods affected 16,000 homes and caused £5 billion worth of damage.

With rising sea levels and extreme storms expected to increase it's no wonder the environment agency predicts that one in six properties in England and Wales are at risk of flooding – some 5.9 million homes. In addition, over 300,000 commercial properties are estimated to be at risk. 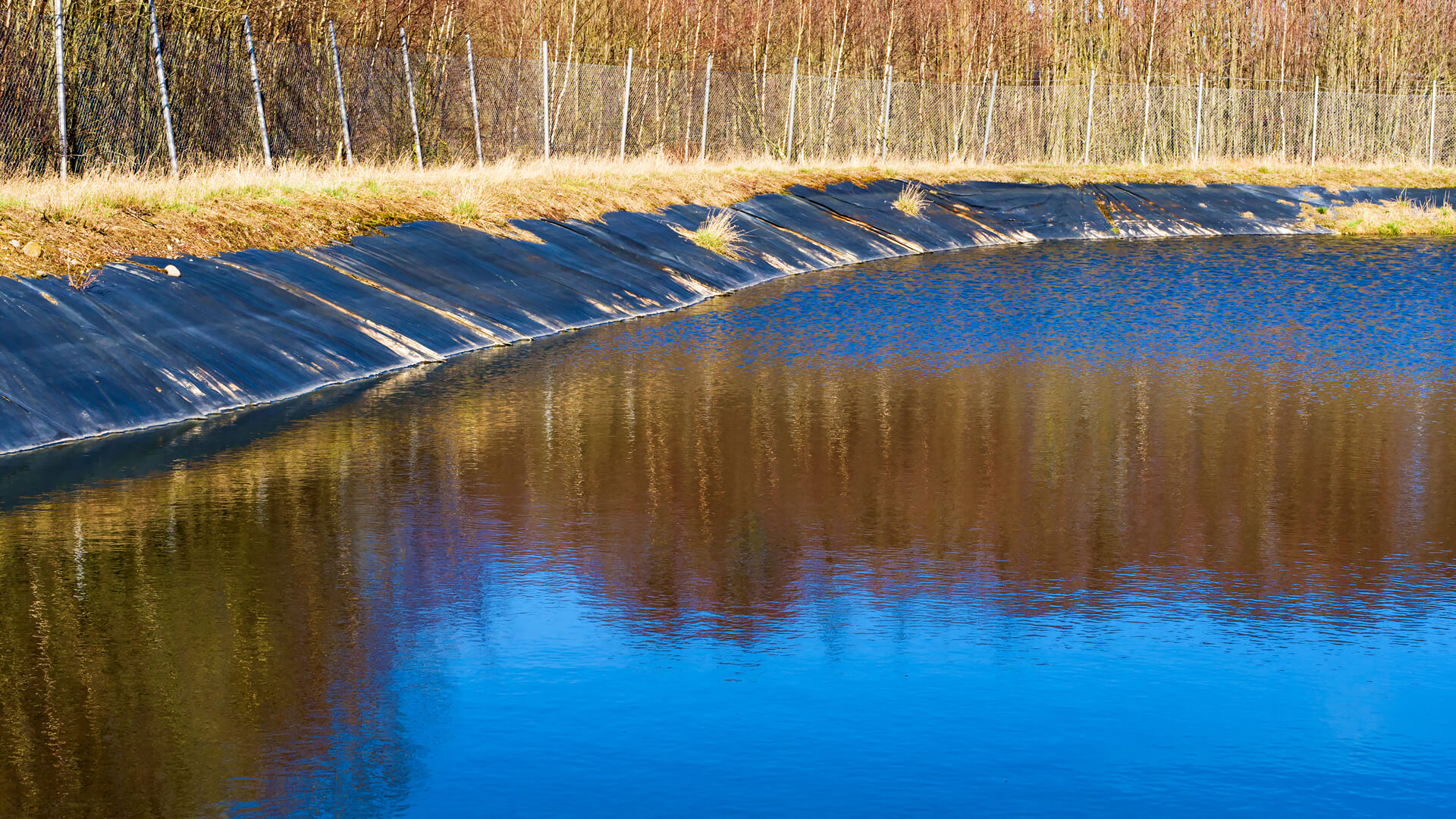 Certain areas – such as Hull, Peterborough and Doncaster – are deemed most at risk of flooding but of course, no one can predict when and where the next floods will strike. The good news is that while flooding can't be prevented entirely, it can be managed to reduce the consequences.

On building sites, taking downpours and flooding into account is an essential part of the planning process for new developments. This planning for flood risk applies not just to housing developments but extends to new schools, car parks, sports pitches, ponds and reed beds.

Recent legislation has introduced subtle changes to the rules and regulations regarding surface water drainage. The legislation makes builders and developers consider SUDS (Sustainable Urban Drainage Systems) at the earliest stage of a project's development, and applies to all new schemes requiring planning permission. SUDS applications use the environment as a conduit for collected water, mimicking what would happen in the natural world. In effect, SUDS can reduce the risk of flooding and help to control the amount of water that enters the drainage infrastructure.

The concept behind SUDS is to use cost-effective solutions with low environmental impact to drain surface water run-off in a controlled way. This is achieved through collection, cleaning and storage of water before it's slowly released either into the watercourses or directly into the ground. Traditionally, water would be piped away, providing very little storage and a rapid discharge into the watercourse.

The benefits of SUDS include: flood control and better management of storm water at source; pollution control; recharging of groundwater storage and aquifers; reduced construction and maintenance costs; and an improved environment.

A typical SUDS application for surface water uses the ground as a channel for the collected water, significantly slowing down the flow, as well as providing a much greater storage capacity.

There are numerous SUDS applications. The core technologies include:

The rise of geotextiles

Many of the recent innovations in water management rely on geomembrane and geotextile products. Typically made from polypropylene or polyester, when used together with soil, geotextiles have the ability to separate, filter, protect or drain. In short, they imitate natural drainage by allowing rainwater to soak away from the surface where it falls. Unlike traditional pipe drainage, geotextile prevents overloading during heavy or prolonged downpours.

As the amount of open ground continues to decline to accommodate our infrastructure and housing needs, it's inevitable that more water needs to be diverted, putting our old sewers under increasing pressure. It's not surprising that repairs and maintenance of our sewage systems leads to heftier water bills for all of us.

Developers and local authorities are now giving priority to the use of permeable paving systems. There are many options available, including permeable concrete blocks, clay pavers, permeable macadam, gravel and permeable resin bound aggregate. All allow water to pass through, complying with SUDS legislation.

Whatever your approach to water management, more and more solutions are becoming available on the market. Hopefully, devastation caused by surface water will soon be a thing of the past.

To speak to one of our specialists in Scott Parnell Water Management, please call 01908 310 453 or find out more by visiting www.scottparnellwm.com.