Britain's housing crisis continues to present an obstacle to house buyers, with a lack of affordable housing making it difficult for many people to get onto the property ladder. A recent study showed that around 40% of young people were unable to afford the cheapest houses in their area. To address this shortfall, the government has set a target of building an extra 300,000 homes a year, although it has been failing to meet this number, with only 184,000 built in 2016/17.

One difficulty that the government faces in achieving this target is finding viable land to build on. Large parts of rural Britain, known as 'greenbelt' areas, are protected from development in order to preserve the countryside, and many people are fiercely opposed to proposals to reconsider building on this land.

With the additional requirement for the land to be close to amenities such as transport hubs and retail centres, this has led to an increasing focus on previously developed land. 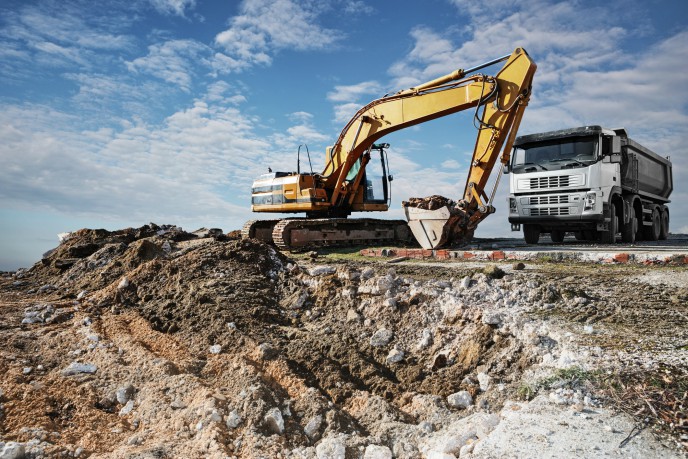 Brownfield sites are areas selected for building development that have previously been used for industrial purposes, such as factories, offices, or landfill. There are currently enough sites earmarked in England to accommodate 1 million new houses, which would satisfy the government's building target for the next four years.

Using this land for development has a number of benefits. Firstly, houses built on brownfield sites are usually completed more quickly. Secondly, redeveloping land that is no longer in use is a way for towns and cities to rejuvenate their appearance, and remove unsightly dilapidated buildings. And, perhaps most importantly considering the impact of climate change, it is a way to create more homes while preserving the precious countryside.

However, building on brownfield sites is not without its drawbacks. Land that has been used for industrial or commercial purposes may be contaminated by leftover materials. Over time the presence of these materials could prove hazardous to human health. This is why risk assessments are carried out on the land so that appropriate steps can be taken to ensure it will be safe to develop.

Of particular concern is the presence of dangerous gases. Waste materials commonly found in brownfield sites can produce substances such as carbon dioxide, radon and methane. These gases travel up through the ground to the surface, often dissipating into the atmosphere. However, houses built on contaminated land can trap these gases inside, where they can build to levels that are hazardous to people. If brownfield sites are to be used effectively for residential building, then developers need to find ways to mitigate this risk.

Groundworks specialist, Scott Parnell, has been providing developers with a solution to deal with the presence of dangerous ground gases. Its Gas Barrier is a multi-layer, low density polyethylene membrane, reinforced with a polypropylene grid with an integral aluminium foil, specifically designed to prevent vapours from leaking into other areas.

The Gas Barrier is laid around the contaminated area, creating a gas-tight layer that prevents the vapours from escaping. Ventilation can then be installed to release the gas safely away from populated areas.

By employing Gas Barriers in the management of gas-contaminated brownfield land, developers can help ensure that houses built on these sites are safe for people to occupy, which will be another strong argument for using brownfield sites to provide much needed housing.

About the author: Wendi O'Toole is Head of Operations at Scott Parnell Water Management. A division of Scott Parnell Ltd, it specialises in the supply of stormwater lining solution systems for attenuation, pond lining, and reed beds as well as gas barrier for groundworks and civil engineering customers across the UK. To get in touch with the water management team, please call 01908 310453 or complete our contact form.