Network Rail Telecom tasked Instalcom with designing and building a diverse telecom network from the Quadrant ODF communications rooms to the FTN cable joints located in the CESS of the West Coast Mainline. The project was a mixture of highway and rail side work undertaken by Instalcom's in-house teams.

The rail design had to overcome challenging topography due to a steep embankment. Manual handling considerations and safety of the installers also needed to be carefully considered. 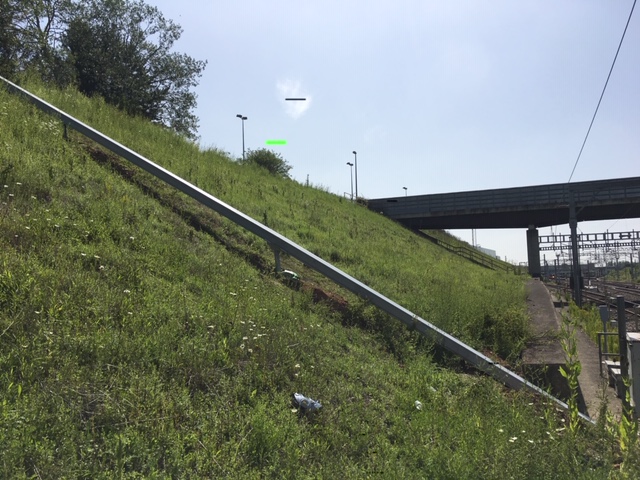 Due to its lightweight credentials, the designers opted for installing Scott Parnell's ArcoSystem. The Network Rail-approved elevated GRP troughing is supplied in lengths of six metres meaning fewer fixings are required. In turn, this dramatically reduces the installation cost and time spent on site. Each length simply slides into position without the need for loose nuts and bolts, making it easy to install and light enough to be manually

handled by one person. The benefits offered by ArcoSystem's innovative installation capabilities mean the time and associated risks for workforces working trackside are minimised.

As well as ArcoSystem, Instalcom also chose to use the new innovative postmix product, Techno-Crete, which is supplied exclusively by Scott Parnell, to install posts. Techno-Crete reduces the weight of manually handling postmix for workers from 60kg to 1.6kg.

It works by expanding to twenty times the size of its package volume after mixing and forms a structurally supporting foundation in approximately 10 minutes of pouring. It requires no aggregates or water, meaning reduced risk of personal injury for workers.

The rail side project was completed within five days with the 21m ArcoSystem installed within four hours. The Techno-Crete used to install the posts cured within 30 minutes, enabling the installation of brackets, troughs and lids to be undertaken quickly.

Halfway through the project, an audit was carried out by the client who confirmed they were very impressed with the results.

A spokesperson for Instalcom Limited said:

"The service provided by Scott Parnell has been first class. From the initial meeting with Matt, one of Scott Parnell's Rail Directors, to placing the orders with Alex, Rail Account Manager, the whole process has been seamless and very professional."

ArcoSystem is fully PADS Approved and Scott Parnell holds the rail industry accreditation RISQS, which formally recognises the company as a capable provider of products and services. To get in touch with one of our experts, please complete our contact form here. 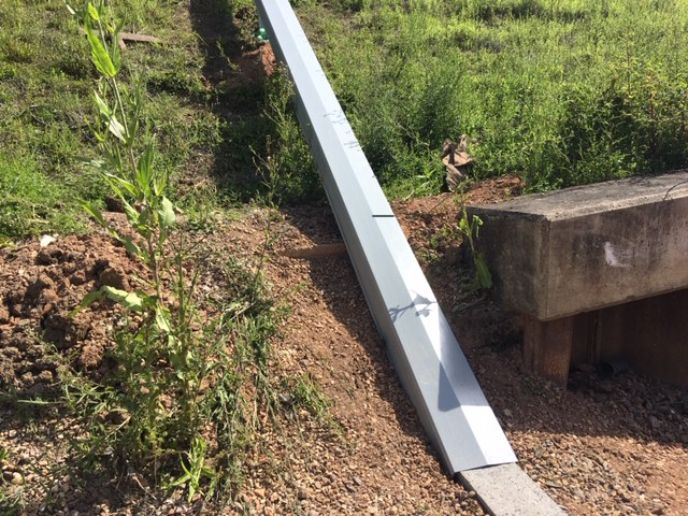 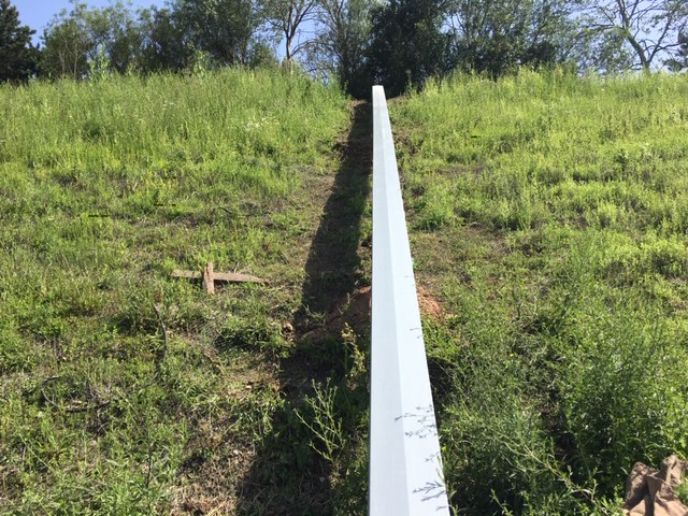